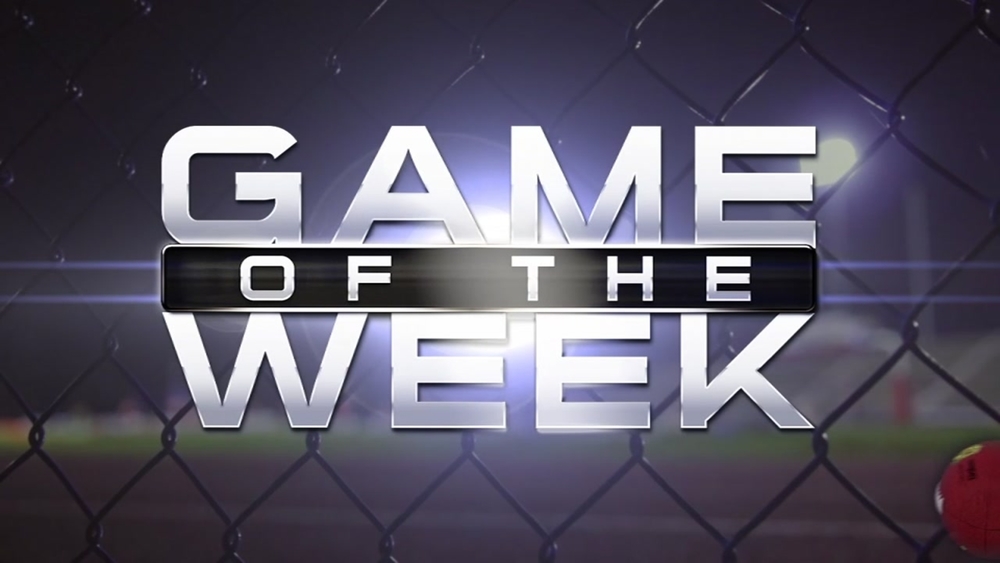 STAC soccer playoffs will get heated up this week.  On the boys’ side, Owego earned the top seed from the Central/East based on their perfect 8-0 league record, and 11-0 overall.  They are the last perfect team remaining in STAC.  They will welcome Corning, who finished with a 9-1-1 league record, and clinched the division with a 1-1 tie vs. Vestal on Monday.  A loss would have sent them to a tiebreaker game against Ithaca.

In the other game, Oneonta travels to Vestal.  The Golden Bears are 11-0-1 after tying Corning on Monday to finish up the regular season.  Their only loss was a non-leaguer to East Syracuse Minoa, 4-3 in OT.  Oneonta is 7-1, with their only league loss to Owego.  They are the lone repeat division winner from last year, as they fell 9-2 to Maine-Endwell in the semi-final.

On the girls’ side, Chenango Valley will look to get over the hump this year, as they lost Corning in the championship game 1-0 last October.  Three of their losses this year have been to bigger STAC schools (Vestal, Horseheads, Ithaca) in a challenging non-league schedule, and each by a goal.  This year, they will need to get past Maine-Endwell, who just edged out Vestal for the Metro crown.  The Spartans enter this game winners of five straight.

The other matchup sees Oneonta traveling to Elmira.  Oneonta has one league loss this season, but it was to CV, giving the tiebreaker and a home game to the Warriors.  The long road trip is nothing new to Oneonta, as they gave Corning everything they could handle in last year’s semi-final, losing 1-0 in OT.  This time, they get to play at Elmira’s brand new field.  The Express have won five of their last six, including two huge 1-0 victories over division rivals Corning and Ithaca.