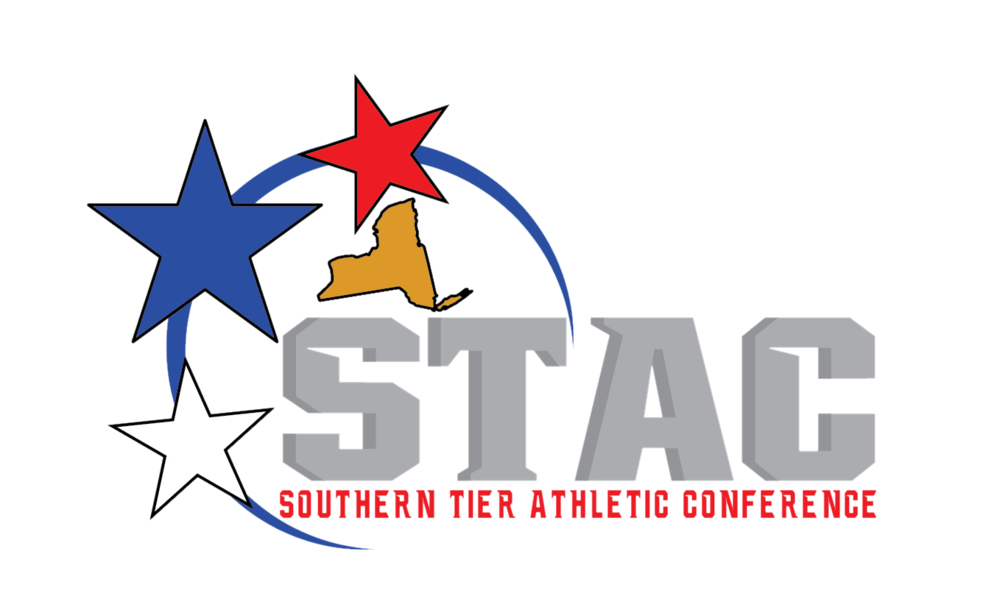 Here is a guideline for how the STAC playoffs are determined for each winter sport.

(Please note that these are for STAC sports only.  Indoor track is a Section IV sport only and does not have individual leagues such as STAC.)

Only STAC league records count!
STAC records = games played in the same division, plus West vs. Metro and Central vs. East

The two semi-final winners will meet in the championship on a neutral court.

(All other non-division winning STAC schools are invited to the End of Year Tournament. Both Tournaments are held simultaneously at Midway Lanes in Vestal.)

All scoring athletes entered into the STAC Varsity Wrestling Championship Tournament are to be seeded according to an objective adopted seeding criteria.

Win/Loss records from the current season are to be credited first, with Prestige Points for highest placement on the “Prestige Points Chart” to be added after.

A team may enter up to 20 athletes into the tournament as long as:
a. The weight doesn’t exceed 16 entrants total.
b. Most seed-able (higher points) athlete is entered based on bracket space availability.
c. Each STAC school is guaranteed one slot in each weight regardless of seeding potential.

Records Seeding: 3 points for a Win, -1 point for a loss (Varsity matches only)

Championships: Friday and Saturday, January 20 and 21 at Owego

All STAC schools must compete at the competition if they have a team, where an overall STAC Champion will be crowned.

Divisional winners will also be awarded in Division I, Division II, and Co-ed.

(No STAC Championship is held.  Once the regular season ends, they go right into sectionals.)